This weekly roundup highlights what we imagine to be essentially the most considerate and/or attention-grabbing dialogue of the week. We’re even be highlighting one significantly cool remark in every installment. 🙌

The DEV Group is especially particular due to the sort and considerate discussions occurring between group members. As such, we wish to encourage of us to take part in discussions and reward those that are initiating or collaborating in conversations throughout the group. In spite of everything, a group is made attainable by the individuals interacting inside it.

Dialogue of the Week

This week, I am feeling like we’ve got a tie. So, co-winners @adiatiayu and @joelbonetr, I hope you are each cool with sharing this digital trophy-moji. 🏆 😀

Ayu wrote a very considerate immediate asking of us for his or her opinions on whether or not or not they imagine devs ought to “put themselves on the market”:

This triggered numerous of us dropping their private takes on why they write and study in public. And it was additionally refreshing to listen to the opposite aspect… loads of of us made a strong case for carrying on quietly. One fairly fixed suggestion was to let of us determine for themselves once they wanna communicate up!

In the meantime, Joel fired up a convo round of us’ favourite reusable capabilities:

It is at all times entertaining to see a listing of oldsters’ often used snippets!

Remark of the Week

There are such a lot of superior feedback on the market, however for this week’s choice, we’re gonna go along with the next remark by @bytebodger in response to “How do you’re employed with computer systems and the online that’s totally different from non-developers?”

This remark was thorough and simply plain ole enjoyable to learn. As a non-developer, I discovered it fairly useful too. 🙌 As others famous in response, the icon-only bookmark bar trick is so dang intelligent. Thanks for sharing!

What are your picks?

There’s a great deal of nice discussions and feedback floating about on this group. These are just some we selected to focus on. 🙂

I urge you all to share your favourite remark and/or dialogue of the previous week under within the feedback. And when you’re up for it, give the writer an @point out — it will most likely make ’em really feel good. 💚 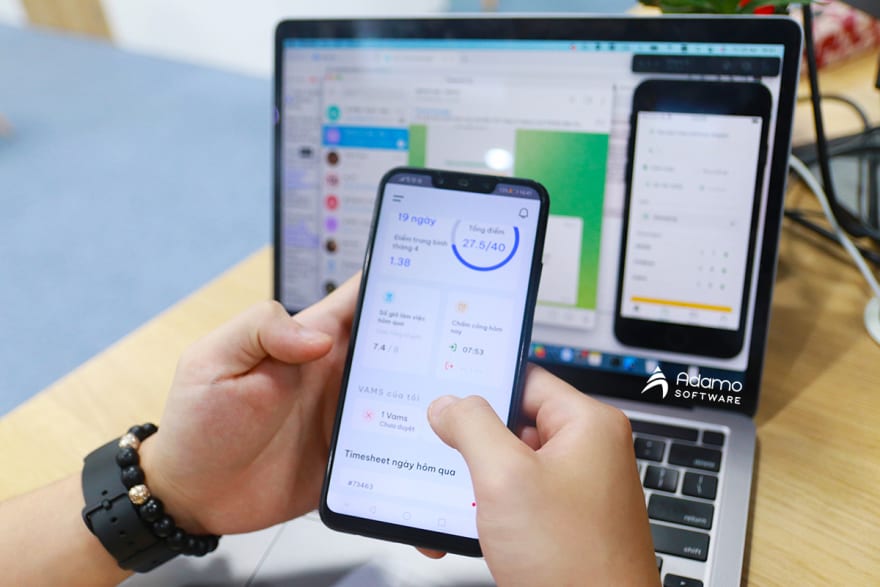